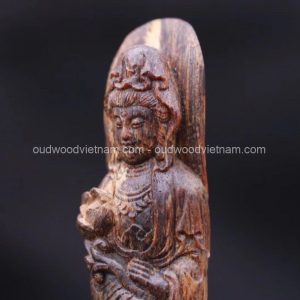 SKU: XI-15E2-55IR-1 Categories: Agarwood Collection, Kinam Tags: Agarwood collection, Ki Nam
Browse
Rate this product
There was a popular ancient saying: “The nidanas from performing good deeds in three life-spans are rewarded with smelling the fragrance of Kinam in the present life”. Renowned as “the King of Agarwood”, Kinam is the best of all agarwood species and is known by numerous appellations – “Qinan”, “Kynam” and “Kannam”, while the Japanese refer to it as “Kyara”. The ancients used the saying, “Good agarwood is particularly hard to obtain” to describe Kinam owing to the rare probability of its formation, which makes it all the more precious. Until today, a scientific account of the real factors for Kinam formation is not yet available. However, deducing from ancient Chinese incense literature, it is likely to be related to parasitic and nesting activities of insects and bees, which subject the scented wood to prolonged absorption of honey and milky substances that gradually blend with the resin produced from the tree, resulting in a lengthy process of transformation………..
We present to you one of the World’s rarest wood. The Kynam, Qi-Nan, Calambac or Kyara is the highest grade of Oud or Gaharu in the world. This amazing Agarwood and is so rare that only one out of a thousand 100-year old Agarwood trees may chance upon producing this extraordinary agarwood. Many a theory came about on the conception of a Qi-Nan but to this date, the exact answer still remains a mystery.
100% dry wood and old wood
Kynam aloeswood with a solid form is rare,
Agarwood submerged in the water
The cardio-protective properties of Agarwood (particularly Kynam) had been recorded in Chinese medical literature for many centuries, with written accounts from many historical Chinese physicians.
In the traditional Chinese/Han medicine that Japan practices, there is a fabled 速效救心丹 (cardiac rescue pill) that uses kynam as one of its key ingredients. Traditional Chinese medicine users in Hainan have also spoken about family heirlooms, kynam pieces that were passed on for generations and could be used repeatedly to make therapeutic brews by immersion in hot water, a remedy good for digestive problems, cardio-related chest pains (心绞痛) and many other ailments.
With prohibitive prices and scarcity of kynam today, apart from the countless “fakes” on the market, regular agarwood is often used in place of kynam in most medications. However, due to differences in medical effects between kynam and regular agarwood, the medicinal blend with regular agarwood is not as rapid nor intense, as such, are usually sold as cardio tonifying pills than a cardiac-rescue medication, which is still excellent medications. 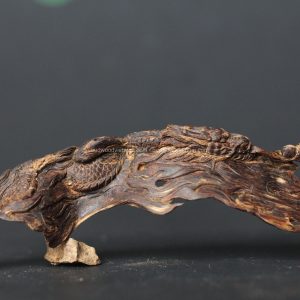 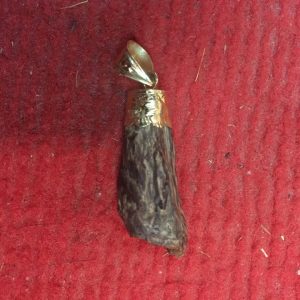 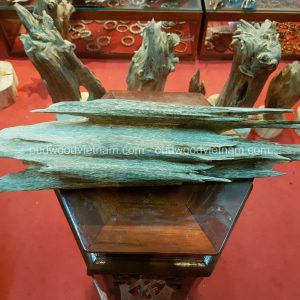 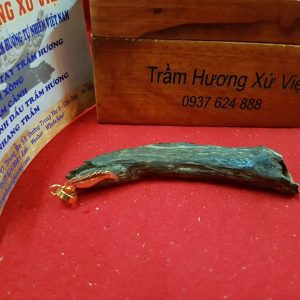 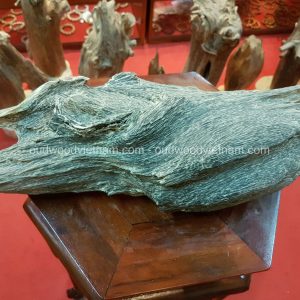